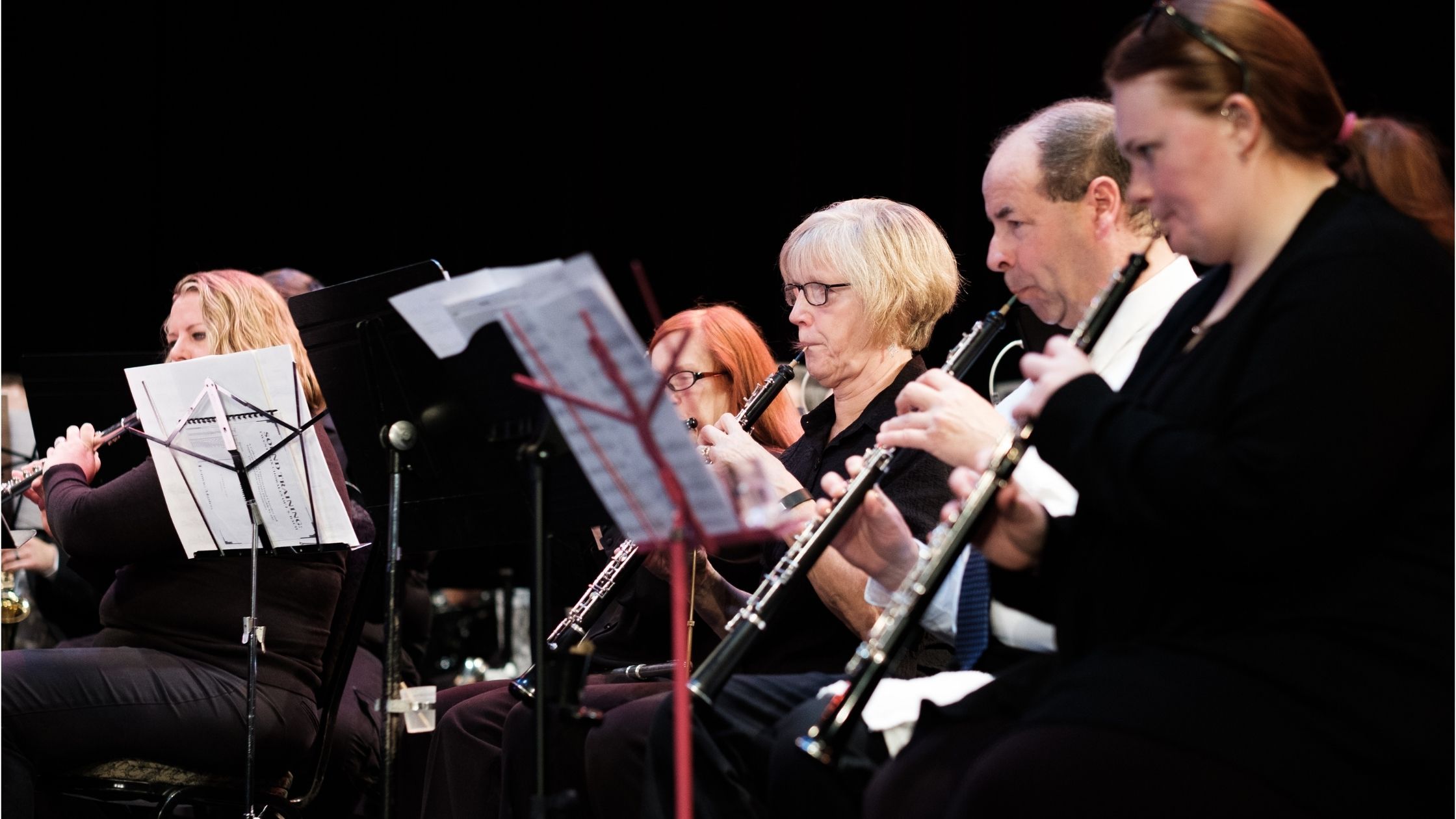 University Heights Symphonic Band announces a summer performance at the Coventry P.E.A.C.E. Park. The performance will take place on Friday, July 30, as part of the Coventry Village Special Improvement District’s Final Fridays series and will mark one of the band’s first events since returning to performing after the COVID-19 pandemic. This concert will begin at 7:30 PM.

Under the baton of Music Director Matthew Salvaggio, the band will perform John Williams’ Raiders March, music from the Big Band era, arrangements of the music of Aretha Franklin and Neil Diamond, patriotic selections including the Robert Lowden arrangement of Armed Forces Salute and the Carmen Dragon arrangement of America the Beautiful, and marches by John Philip Sousa (The Washington Post and The Stars and Stripes Forever).

The UHSB began in 1970 as a summer-season performing group, organized by Dr. Harvey Sisler under the auspices of the Cleveland Heights-University Heights Board of Education. In 1974, the city of University Heights assumed sponsorship and the band began a year-round performance schedule. The band performs a wide range of musical selections, including core wind band repertoire, film scores, and popular music at concert halls, amphitheaters, parks, and other venues.

The University Heights Symphonic Band is a 501(c)(3) non-profit organization and a member of the Association of Concert Bands. For information about the band, a complete list of performances, and more, please visit www.universityheightsband.org or email universityheightsband@gmail.com.