Seafood Shake sets itself apart from the crowd thanks to the addition of a three-level fish tank stocked with live lobster, Dungeness crabs and other in-season seafood such as blue crab and crawfish. Lobster, lobster tail, snow crab, King crab, shrimp, crawfish, clams and mussels are ordered by the pound or sold as part of a combination. After choosing the fish, guests pick a seasoning from a list that includes Cajun, Lemon Pepper, Garlic and Ma La Spicy. Next up is the spiciness, which is on a scale from Non-Spicy to Extra Spicy.Appetizers like raw oysters, fried shrimp and crispy calamari join soups like lobster bisque and New England clam chowder. As is typical of the genre, Cajun entrees like crawfish etouffee join a few non-fish dishes such as chicken wings and fried tenders for the kids. (Credit: Scene Magazine - read the full review here.) 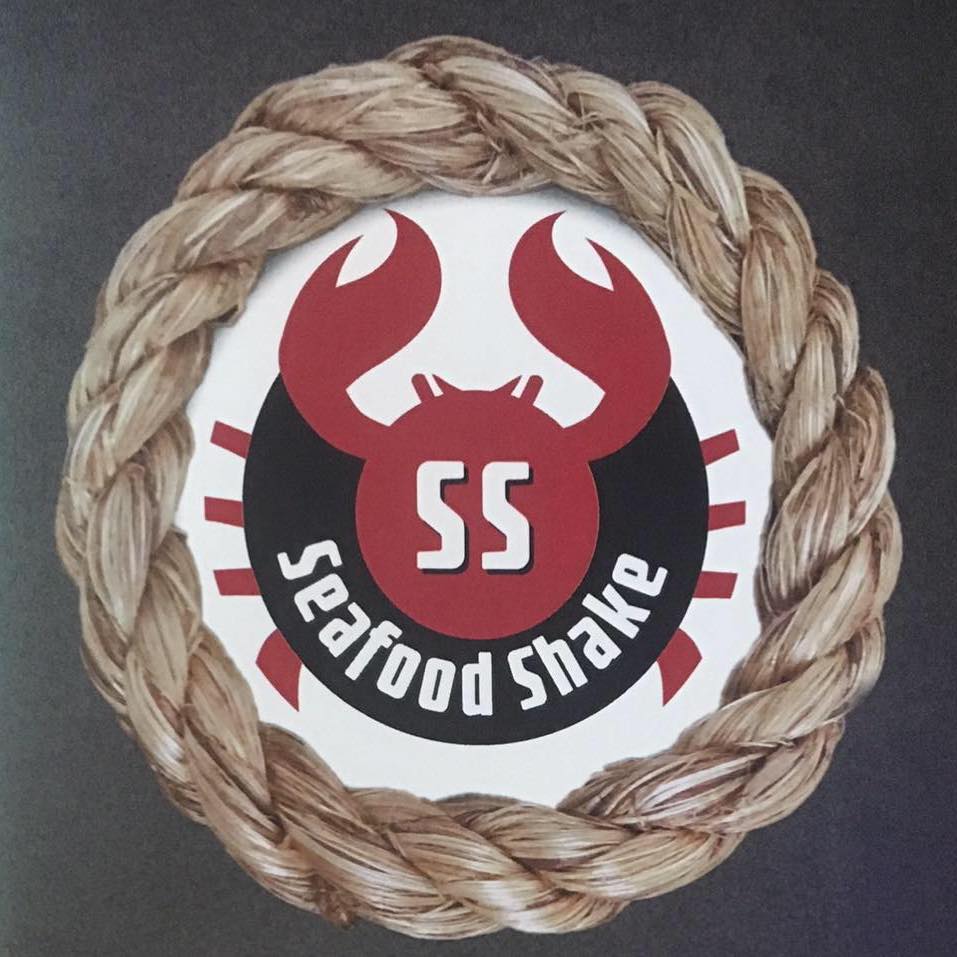